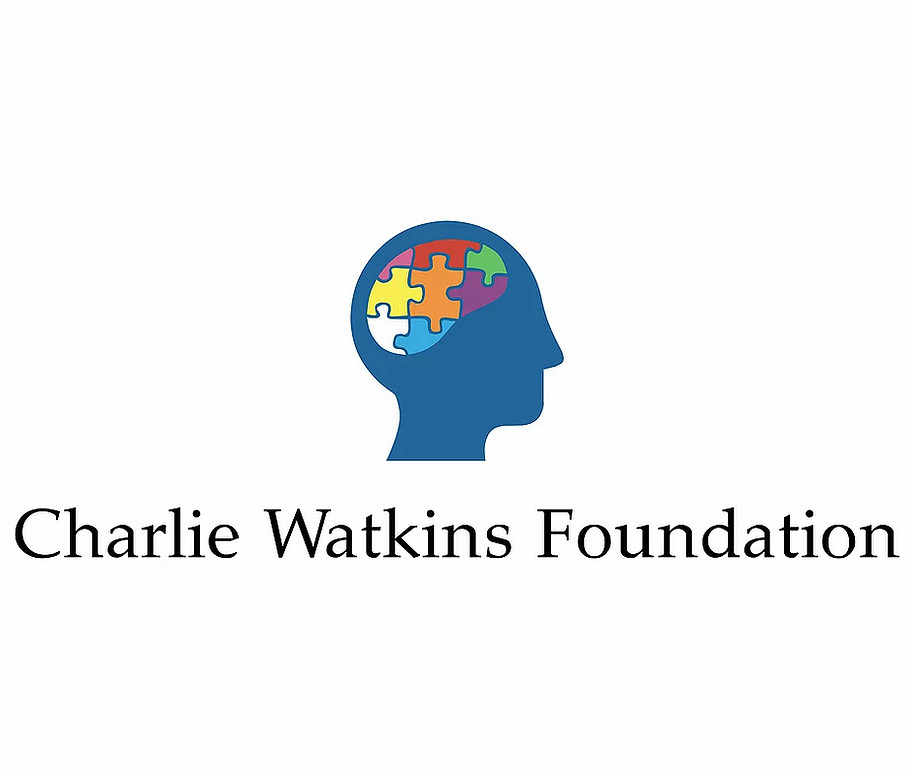 Here are 10 famous faces who have opened up publicly about their mental health:

Stephen Fry has been incredibly open with his bipolar disorder since he was diagnosed at 37. He believes public awareness is essential to help others like him and how “one conversation could make all the difference”.

2. Jon Hamm Actor Jon Hamm revealed how therapy has helped him through depression, alcohol addiction and grief. On rehab, he said that it “has all these connotations, but it’s just an extended period of talking to yourself… and it works. It’s great.”

Prince Harry recently revealed that he sought counselling after ‘total chaos’ in his late 20s trying to come to terms with the death of Princess Diana, his mother. He stated that he was facing anxiety during royal engagements, but is now in “a good place”.

‘The Rock’ Dwayne Johnson said that a bout of depression led him to becoming a wrestler. He says that “one of the most important things you could realise is that you’re not alone”.

Maroon 5 frontman Adam Levine has suffered from ADHD ever since his teenage years. He has said about his diagnosis, “remember that you are not alone. There are others going through the same thing”.

Stephen Manderson, more commonly known as rapper Professor Green suffers from depression and anxiety. He stated how society “tells you that you have to be happy all the time… but happiness isn’t permanent… neither is sadness”.

More commonly known as Kid Cudi, the musician has previously checked himself into rehab to help him cope with his depression and suicidal thoughts. He said in a Facebook post to his fans: “my anxiety and depression have ruled my life for as long as I can remember”.

Michael Omari, or Stormzy to fans everywhere, stated he was hesitant to tell the world he had depression. He said that ‘I always saw myself as this strong person who just deals with life’ but soon realised how “fragile we are as humans”.

Actor Ryan Reynolds revealed his lifelong battle with anxiety after finishing the film Deadpool. He explained that the expectations surrounding the film were “eating him alive” and began to worry that he was letting down his fans.

Popular bassist for Fall Out Boy, Pete Wentz, has disclosed that he suffers with bipolar disorder. He stressed that every journey is different: “everybody figures themselves out in a different way. And I think there’s no shame in talking about that kind of stuff”.

As you can see from these 10 celebrities, mental health can come in all shapes and sizes. The most important thing to remember is that you’re never alone. As Dwayne Johnson says, “You’re not the first to go through it. You’re not going to be the last to go through it.”

There are always services that can help you. The Samaritans offer a 24-hour phone service for anyone who needs help, the number for this is: 08457 90 90 90.