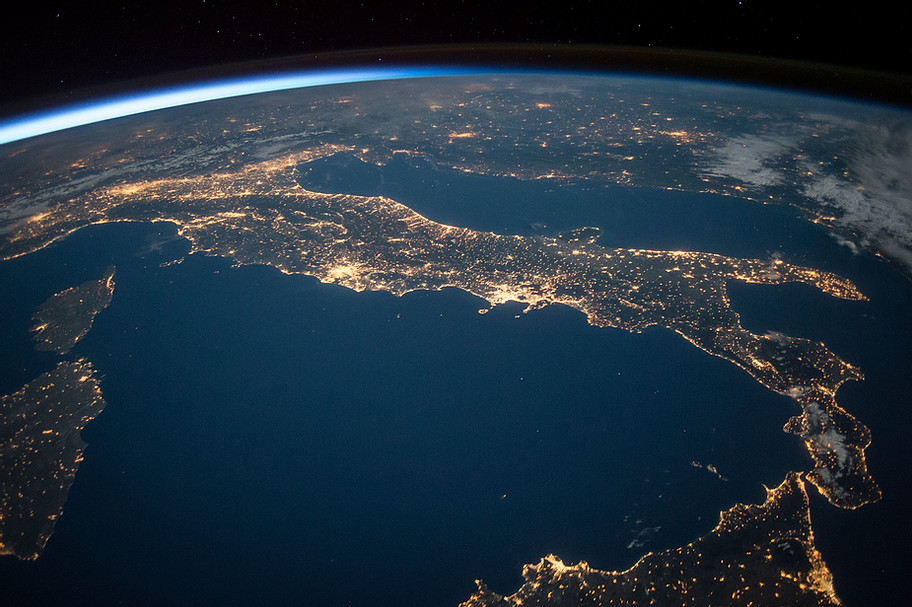 Being a foundation that aims to increase the awareness in mental health, we are always keen to explore how mental health is perceived in other parts of the world.

A new 2018 global mental health report by the Lancet Commission has stated that “all countries can be thought of as developing countries in the context of mental health”.

The report was written by 28 authors who span five different continents.

What was the outcome?

The main outcome of this report was that lower-income communities are receiving less help than others. This is proven by a statistic from the report that only one in every 27 people receiving treatment in developing countries, are receiving adequate treatment for their mental health.

However, the report also showed that in countries doing financially better, the level of mental health didn’t improve substantially.

The level of financial support from assistance groups and governments in both developed and developing countries are “pitifully small” for mental health care and research. When this was compared to other diseases in 2013, the funding allocated to mental health was significantly lower.

At the Seattle launch of the Lancet Commission on Global Mental Health report this month, Ana Mari Cauce, the University of Washington President said “Mental health is health. We still are at a point around the world but including this country where somehow that’s seen as lighter or more trivial or not as important. No-one would say “just pick up our boot straps” if you have cancer, but somehow when we’re talking about mental health issues, they’re viewed through a different lens.”

Why is there a lack of funding?

One reason there is a lack of funding is cultural differences. The report concludes that in countries such as China and Japan, where one third of the population resides, over 80% of people suffering with mental health issues do not seek treatment and even if they did, the level of treatment is very low. Some cultures are not as understanding about mental health compared to others.

Another huge element is the stigma surrounding mental health. Stigma and a lack of understanding is a massive problem in both developed and developing countries.

How can we help?

With the report demonstrating that people with mental health issues are suffering due to a lack of resources across the globe, the best thing we can do is to keep campaigning and raising awareness for mental health.

#ChatwithCharlie is already proving a hit at the University of Essex and we will soon be rolling this out to other universities in the UK.

We have a dream in mind that eventually the whole globe can benefit from our work and projects. And the tide might be turning as mental health was one of the main focuses in the latest budget, with £2 Billion funding from the government.

Our founder, Harry Watkins, recently attended a University of Essex THINK debate. Head over to their Twitter page @THINKUoE for soundbites. 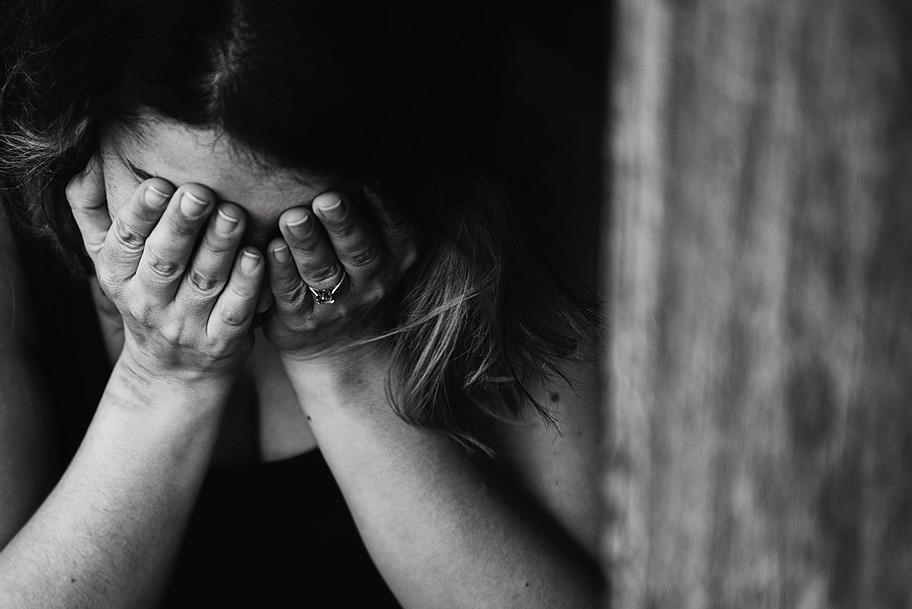 Most people will experience stress or a stressful situation at some point in their lives. Whether it’s brought on by something in either your personal or work life, knowing how to deal with it can be helpful. Take a look at our four top tips on dealing with stress below.

Time pressure can be a big cause of stress, especially if you have a deadline to work to. If time pressure is something that is making you feel stressed, taking some time to organise what you need to do can be beneficial.

Making a ‘to do’ list will help you outline your priorities as well as giving you a list of smaller and more achievable tasks to do. As well as setting out your tasks, this method can help you see the progress you are making which can stop you from feeling overwhelmed and stressed.

It’s very common for stress to build up over time. One way to relieve this stress is by taking small and regular breaks. These will help you to relax and refocus before starting on your work or task again. Many people find that after taking a break from a piece of work, they are then able to progress with a clearer way of thinking.

3. Don’t be too hard on yourself

Another very common thing for people to do is to put a lot of pressure on themselves which can often result in stress. While trying not to be stressed can be difficult, being mindful of not being too hard on yourself will relieve some of the stress. Reminding yourself the best you can do is always good enough can help you from feeling as stressed.

4. Spend time with friends and family

Spending time with close friends or family when you’re feeling stressed can help you to relax and take your mind off a certain situation. Socialising is a good way to make your mind busy and take it away from whatever is causing you stress. You may find talking to a friend or family member about feeling stressed helpful and they may be able to offer advice and help you find ways to cope.