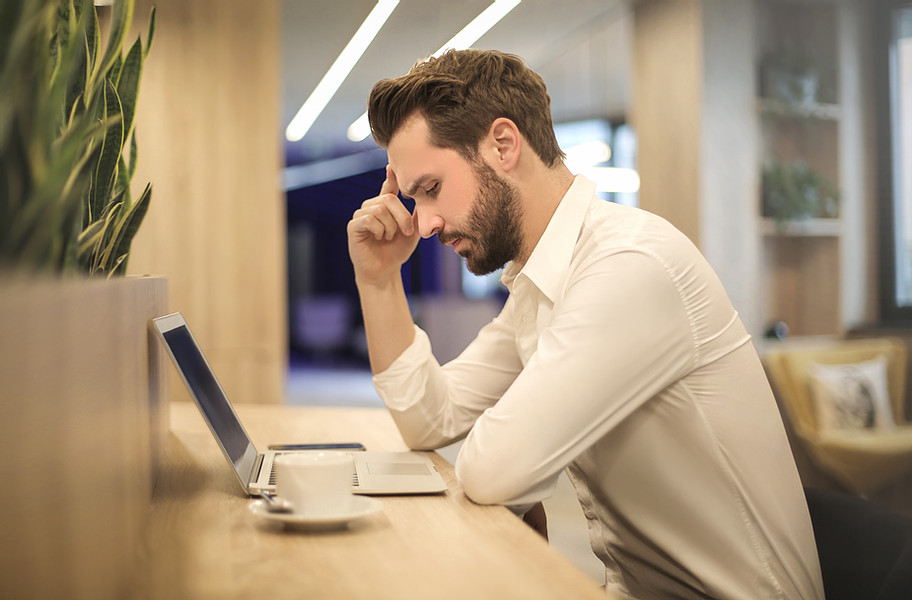 There are many misunderstandings surrounding mental health, exacerbated by the very fact that mental health is invisible.

This can be especially difficult for those who suffer with mental health but are otherwise high functioning.

What do you mean by high-functioning mental health?

Most people would associate someone with mental health to be noticeably quiet and low or struggle to get out of bed and leave the house.

This can be true in many cases. However, a lot of people suffer with a mental health problem but can still get on with their day-to-day lives.

Being high-functioning means individuals will still go to work, socialise and otherwise function just like anyone who doesn’t struggle with their mental health.

This can lead to a number of issues including a misdiagnosis in mental illness and the notion that because someone is ‘fine’ on the outside, they must be ‘fine’ on the inside.

One notable individual who suffered with mental health but otherwise seemed ‘fine’ was Robin Williams, who took his life in 2014 aged 63. Williams was most well-known for his comical appearances in box-office hits such as Aladdin and Mrs Doubtfire.

Since his death, there have been many references to Williams being a ‘sad clown’ – he even said himself: “I think the saddest people always try their hardest to make people happy. Because they know what it’s like to feel absolutely worthless and they don’t want anybody else to feel like that.’

Williams was known for his comedy and for making people laugh – yet he also suffered from severe depression as well as drug and alcohol addiction.

How can we help our friends who might have mental health problems but are high functioning?

The key thing to remember if you have any friends who have high-functioning mental health is that you should never disregard how they feel.

They may be acting and functioning ‘normally’, but that doesn’t mean they aren’t suffering.

We’d recommend checking in with your friend regularly. The Ask Twice campaign from Time to Change rings true for so many people. We are all guilty of saying we’re ‘fine’ when we’re not.

If they don’t want to open up to you or aren’t ready to talk yet, simply being there for your friend can make the world of difference. Invite them for coffee or go see a film together. You can take a look at our random acts of kindness blog for other ideas.

If you’re worried about a friend, you can seek advice on Mind who offer a vast range of information on how to help someone who struggles with their mental health.