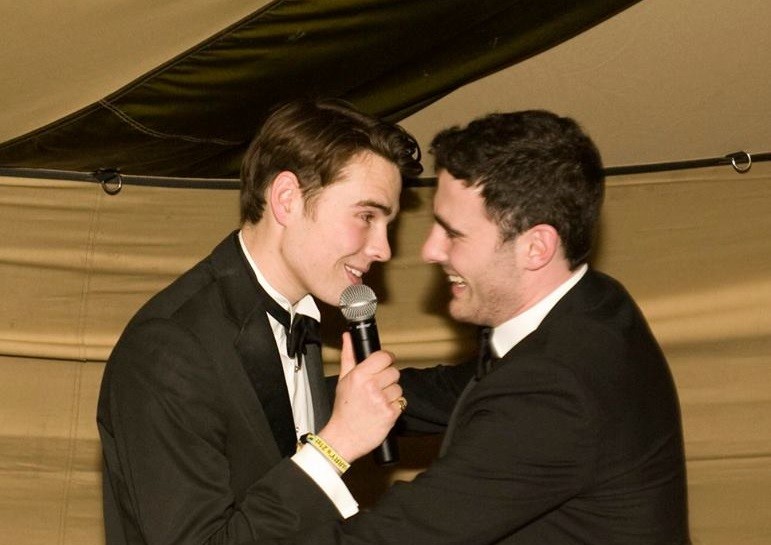 An online mental health support service for students has launched at a university college in Essex on World Mental Health Day (10 October).

Chat with Charlie, an online 1:1 platform which provides confidential support for students, will soon be live at Writtle University College in Chelmsford following its success at the University of Essex.

The service was launched at the University of Essex during Mental Health Awareness Week in May 2018 and was originally trialled for three days a week. However due to popularity and demand, Chat with Charlie extended to seven days a week, with students being able to log in and talk to a counsellor between 6pm and 10pm in the evening.

Chat with Charlie is funded by the Charlie Watkins Foundation, which was set up by Harry Watkins in memory of his twin brother, Essex-born Charlie Watkins. Charlie took his own life in March 2017 at the age of 22.

The service is delivered by Mid and North East Essex Mind at its Colchester office.

On the expansion, Harry Watkins said: “We are absolutely thrilled to see Chat with Charlie expand to Writtle University College. “Helping just one student would have made it all worth it – but to hear it’s helped many more is a phenomenal achievement. “We’re in conversation with other establishments across the UK about expanding even further. We’re so proud of this legacy we have created for Charlie.”

Professor Tim Middleton, Vice-Chancellor at Writtle University College said: “Chat with Charlie has been an excellent addition to the services we already have to support students. “We believe it’s a service that can benefit many universities and colleges and we’re incredibly proud to be the second establishment to take it forward.”

Chief Executive of Mid and North East Essex Mind, James McQuiggan, said: “We’re thrilled that Chat with Charlie has been such a success and we are immensely proud to be a part of the team behind it. “Being away from home for the first time can be particularly daunting for students and we hope this platform can provide some comfort while they are doing their studies. “We are pleased to bring this service to the students of Writtle University and hope to extend the service further in future.”

Donations to support the Chat with Charlie initiative can be made through Essex Community Foundation (ECF) which manages the Charlie Watkins Foundation.

Jo Macaulay, Head of Communications at ECF said: “We are pleased to work with the Watkins Family and in Charlie’s memory, help young people at a time when they may need extra support.”