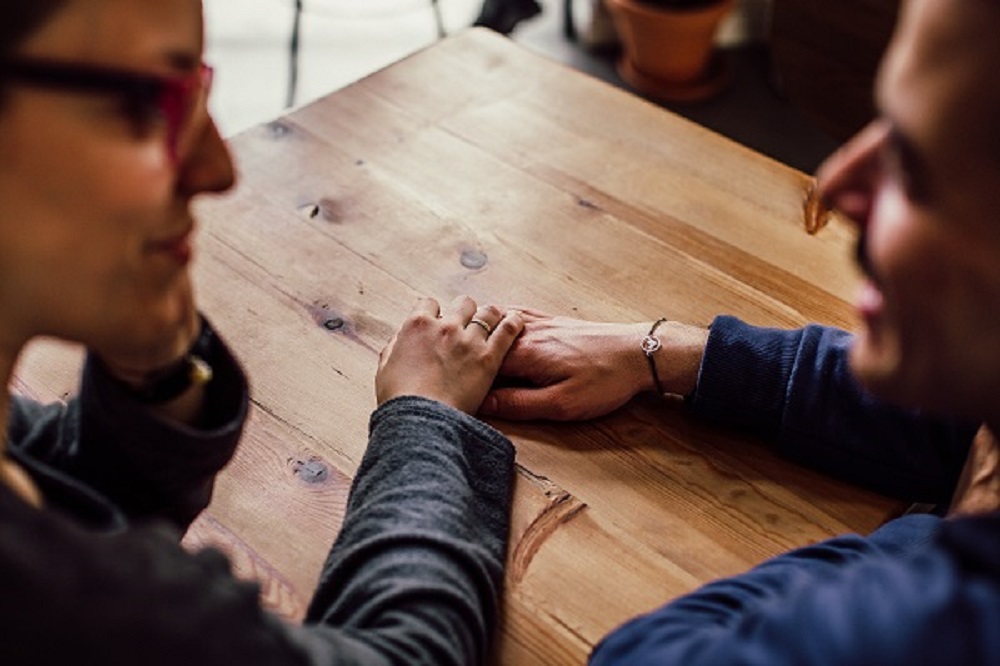 We all know the famous saying ‘healthy mind, healthy body’. Many believe it actually originated nearly 2,000 years ago from 1st century AD Roman poet Juvenal, who said ‘mens sana in corpore sano’, roughly translated as ‘a healthy mind in a healthy body’. While these days we know the importance of eating well and looking after your physical health, how many of us ensure we’re looking after our mental health?

After all, if a 2,000-year-old saying can stand the test of time, it’s about time we ensure we’re keeping a healthy mind as well as a healthy body. That’s why we’ve put together five ways you can keep a healthy mind today and in the future.

We know it is hard to talk sometimes. You may feel ashamed or uneasy in sharing your thoughts and secrets with someone else. Talking can help you feel less alone and it’s a two-way street; you can talk about your feelings together.

Connections with other people is important and even if you cannot see anyone at the moment, a phone or video call can make all the difference.

Keeping a diary of your moods helps to track what makes you feel better or worse in your day-to-day life. You can then be proactive and prepare yourself for situations that might make you feel worse.

You can create a diary yourself or make use of apps such as Daylio Journal on your phone.

As we have mentioned, mental health and physical health go hand in hand, which is why you should also ensure you are keeping active too.

Why not try and take a short walk every day? Or you can work out from home by watching The Body Coach TV on YouTube.

You should take time out of your day to do something you enjoy. This could be something as simple as taking a bubbly bath or watching your favourite TV programme.

Having a break from the real world and switching off for a bit can help rejuvenate your mind to ensure you are fresh-faced and ready to tackle the rest of the day.

If you find yourself struggling, ask for help. This is the hardest point on our list, but it is one of the most vital.

Asking for help is not a sign of weakness. We are all human who can sometimes get overwhelmed by our thoughts and feelings.

Your family and friends could help you with this or you could speak to your GP who can refer you to local services available to you. 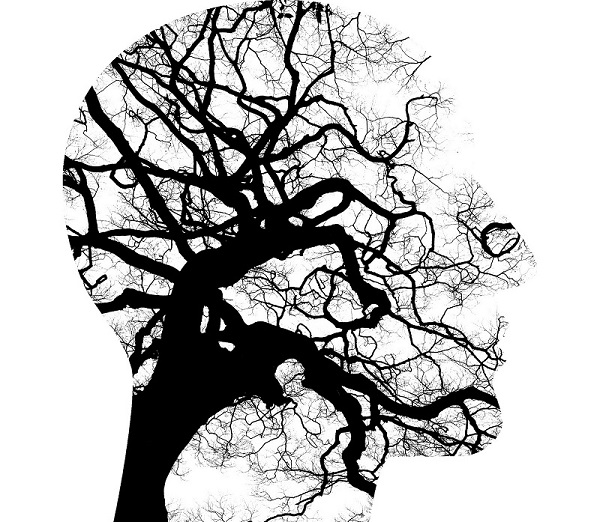 Theoretical physicist Michio Kaku once said “the human brain has 100 billion neurons, each connected to 10,000 other neurons. Sitting on your shoulders is the most complicated object in the known universe.” The brain is clever, confusing and most of all, extremely complex. Humanity still has a long way to go in understanding the full extent of the brain, but what do we know about its part in mental health?

There are plenty of disputes between various organisations and individuals about the part the human brain plays in mental health.

After all, the three pound organ in our heads has been compared numerous times to the universe in terms of complexity, with some scientists suggesting the cosmos and its galaxies are just like a giant human brain and its neuronal cells.

With this being the case, how much can we know about the influence the brain has on our mental health?

What we do know, is that poor mental health has been linked to a variation in certain brain chemicals – namely serotonin, a hormone that stabilises our mood – but no one understands why.

Many of today’s antidepressant medication increase the levels of serotonin in the brain, making them an effective treatment for those with moderate to severe depression.

Researchers have also discovered that natural light can reach and affect the brain’s hypothalamus (a mood-regulating area), causing some people to develop seasonal affective disorder (SAD) during autumn and winter months where there is less sunlight.

It is thought that the hypothalamus stops working properly in those with SAD because of the lack of sunlight, which in turn can lead to a variation in brain chemicals.

Similarly, there’s evidence to suggest that genes play a big role in whether or not we develop challenges with our mental health; and many of our genes influence the development and function of our brain.

Rethink Mental Illness’ research into inherited mental illnesses suggests that there is a one in 100 chance of someone in the general population developing bipolar compared to a staggering 40 in 100 if both parents have the condition.

In summary, we still have a lot to learn about the brain, but we cannot deny its impact on mental health.

Whether it’s chemicals imbalances or genes, we are learning every day just how important mental health is and why we need to ensure we are taking care of ourselves mentally.

This is why the Charlie Watkins Foundation strives to raise funding for vital projects to help young people across the UK who are facing serious mental health challenges.

We are funded by your generosity and your kind support is pivotal in allowing us to continue our vital work.  If you would like to help us to continue to make a difference, please consider making a donation.