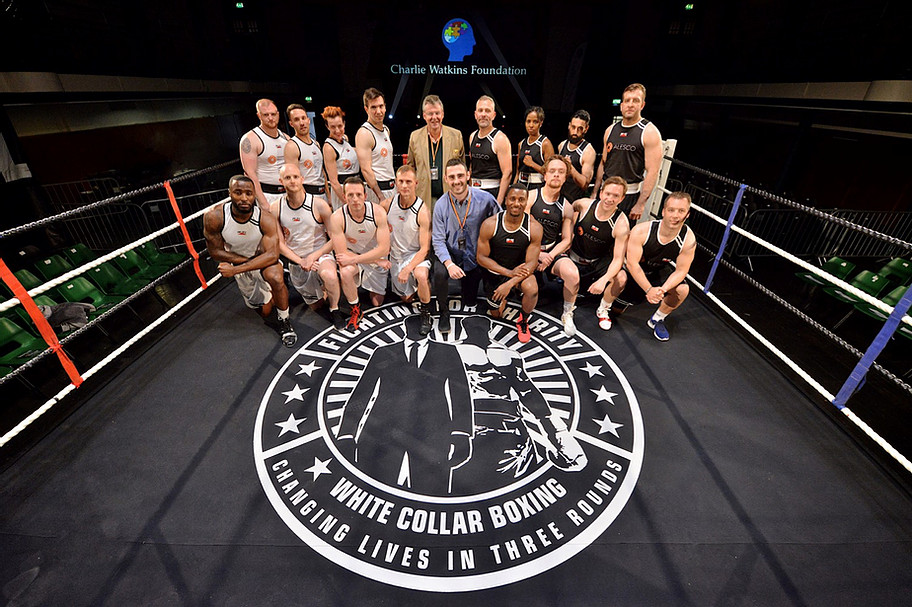 SIXTEEN boxers came out fighting for mental health this week at a white-collar fight night organised in memory of a man who took his own life.

The event, organised by Fighting for Charity, raise more than £25,000 for the Charlie Watkins Foundation, set up in memory of Essex-born Charlie.

The foundation was set up last year by Harry Watkins, Charlies’ twin brother, after his death in March 2017.

Harry said: “The fight night was a huge success and a fantastic experience. The amount of money raised for the Charlie Watkins Foundation is incredible and it will help the foundation so much with future projects, including our recently launched online platform for students, Chat with Charlie.”

Chat with Charlie was developed by Mid and North East Essex Mind in partnership with the Charlie Watkins Foundation and provides mental health support and signposting during the early evening to students, initially those at the University of Essex.

Students can register to take part in one to one support sessions with trained volunteers or take part in a group chat with their peers.

Harry said the money raised from the fight, which took place at the famous home of boxing York Hall in Bethnal Green, will go towards developing further initiatives like this.

Fighting for Charity (FFC) has been raising money for different charities since its inception in 2013.

FFC’s founder Jamie Toff is a boxer himself who has won both the British and European white collar weight titles.

He said: “It’s been brilliant being able to support the Charlie Watkins Foundation for this fight night.

“Mental health in young people, especially men who may feel like they’re unable to speak freely about their feelings, is so important.

“We hope this night has inspired others to talk about mental health.”

The results of the night were as follows:

The next event in the Charlie Watkins Foundation calendar is a Charity Golf Day, which is taking place on 13th September this year at the New Zealand Golf Course in Surrey.

For more information on Fighting for Charity, please visit: https://fightingforcharity.com 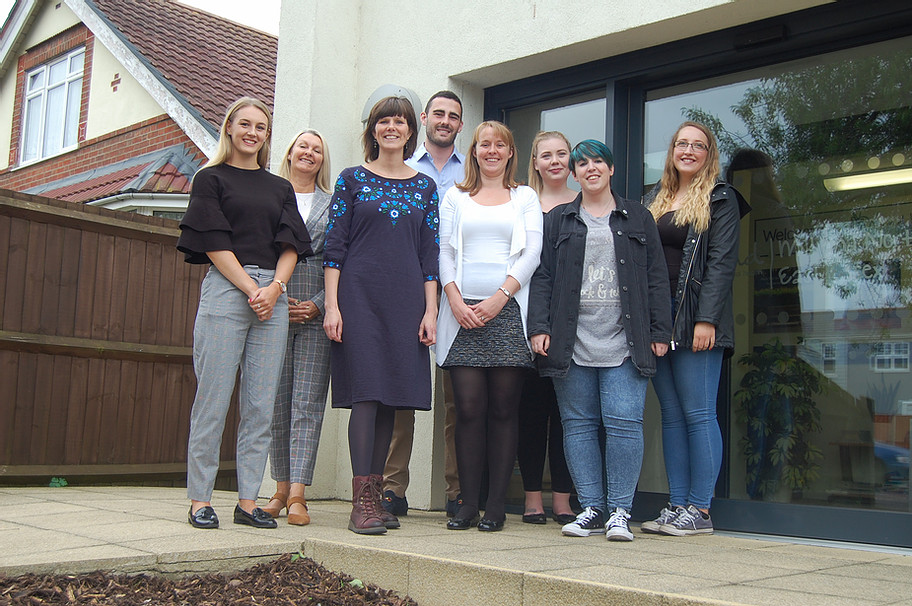 The Charlie Watkins Foundation, Mid and North East Essex Mind and the University of Essex are celebrating the successful launch of a brand-new mental health support service, Chat with Charlie.

Between 6pm and 10pm last night at the Mid and North East Essex Mind office in Colchester, trained volunteers logged into the platform for the first time to provide confidential 1:1 support for students at the University of Essex who may need help with their mental wellbeing.

Chat with Charlie is the first project to be funded by the Charlie Watkins Foundation, which was founded by Harry Watkins in October 2017.

The organisation was set up in memory of Essex-born Charlie Watkins, Harry’s twin brother, who tragically took his life in March 2017. He was only 22 and a student at the University of York.

“It’s been brilliant to see our first project come to life.” Harry said. “We wanted this to be a legacy to Charlie, to ensure students have a safe space to discuss their mental health. “We’re really excited to add Chat with Charlie to the support services that the University of Essex already has in place.”

The foundation aims to raise the awareness of mental health in young people, especially men, and it has secured more than £12,800 in donations on its JustGiving page.

Fundraising and Marketing Manager of Mid and North East Essex Mind, Stephanie Mills, said: “We hope that Chat with Charlie can be rolled out to other universities, so they too can benefit from this.

“It has been a pleasure to be a part of this project and working with the Charlie Watkins Foundation to turn something tragic into a venture that can help others like Charlie.”

Chat with Charlie will be open initially three evenings per week between 6pm – 10pm, with the service eventually extending to seven days a week in due course.

To find out more about this service, or if you are a student looking to access the service, please visit the Mid and North East Essex Mind website. 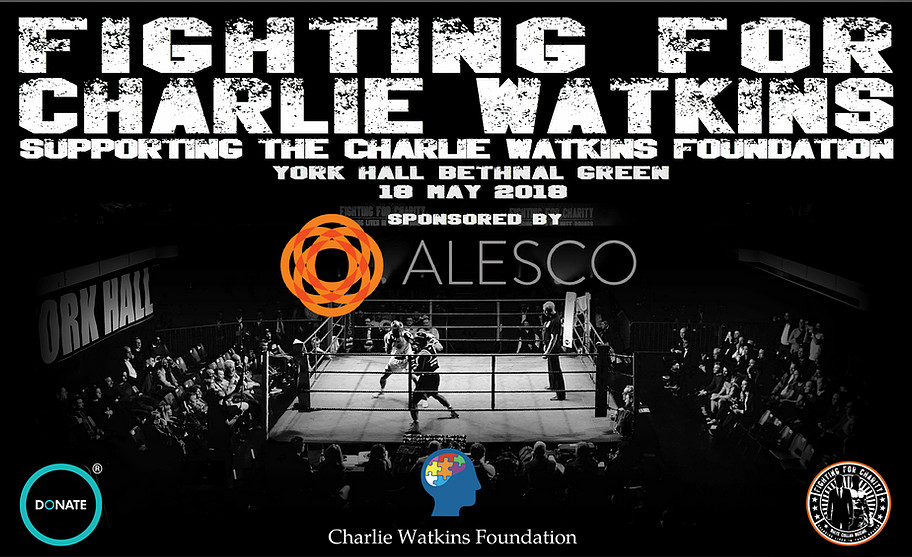 Next week is Mental Health Awareness week, hosted by the Mental Health Foundation. This year, they are focusing on stress. Research has shown that two thirds of us experience a mental health problem in our life time with stress being a key factor of this. The NHS states that physical activity can reduce stress and other cognitive declines.

With this in mind, on Friday 18th May 2018, Fighting for Charity will be putting on a boxing night at York Hall, the home of British boxing in Bethnal Green in order to raise funds for the Charlie Watkins Foundation.

Fighting for Charity was founded by Jamie Toff in 2013 who wanted to take his own experience as a boxer to train others and try and raise as much as possible for charity.

Jamie first became involved in white collar boxing in 2003, and has had over 25 fights, winning both the British and European white collar cruiser weight titles. Fighting for Charity’s first event in 2013 raised funds in conjunction with Action Aid and Victoria’s Water Project and raised over £34,000.

Fighting for Charity has worked with many charities including Prostate Cancer UK, the November Foundation, the School of Hard Knocks, the Royal Marsden, Operation Smile, Breast Cancer Care and Fighting Ependymoma, raising over £220,000 to date.